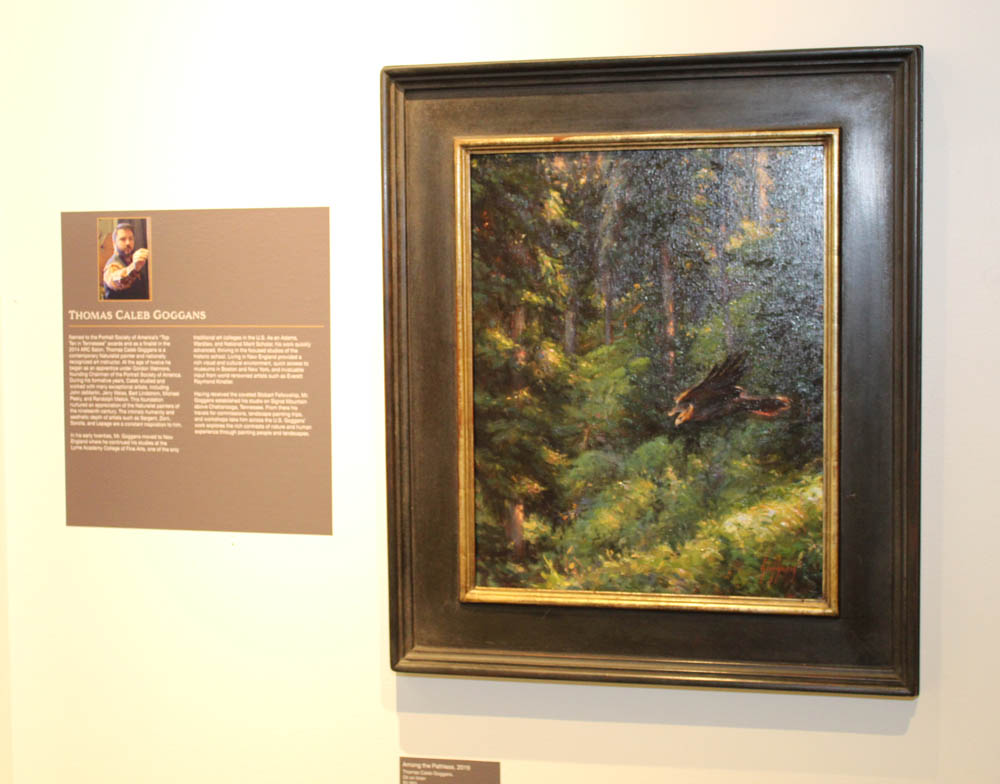 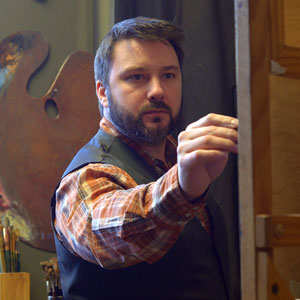 Named to the Portrait Society of America’s “Top Ten in Tennessee” awards and as a finalist in the 2014 ARC Salon, Thomas Caleb Goggans is a Contemporary Naturalist painter and nationally recognized art instructor. Mr. Goggans’ artistic path started in Chattanooga, Tennessee at the early age of twelve where he began as an apprentice under Gordon Wetmore, founding Chairman of the Portrait Society of America. During his formative training years, Caleb studied and worked with many exceptional artists, including John deMartin, Jerry Weiss, Bart Lindstrom, Michael Peery, and Randolph Melick. These early foundations nurtured an appreciation of the Naturalist painters of the Nineteenth Century. The intrinsic humanity and aesthetic depth of artists such as Sargent, Zorn, Sorolla, and Lepage are a constant inspiration to him.

In his early twenties, Mr. Goggans moved to New England where he rigorously continued his studies at the Lyme Academy College of Fine Arts, one of the only traditional art colleges in the United States. As an Adams, Wardlaw, and National Merit Scholar, his work quickly advanced, thriving in the focused studios of the historic school. Living in New England provided a rich visual and cultural environment, quick access to museums in Boston and New York, and invaluable input from world renowned artists such as Everett Raymond Kinstler.

Having received the coveted Stobart Fellowship, Mr. Goggans established his studio on Signal Mountain above Chattanooga, Tennessee. From there his travels for commissions, landscape painting trips, and workshops take him far and wide across the United States. Goggans’ work can be found in homes and business around the country, which explores the rich contrasts of nature and human experience through painting people and landscapes, including the Wardlaw, Isleib, Rufo, Dangremond, and Migliaccio collections. 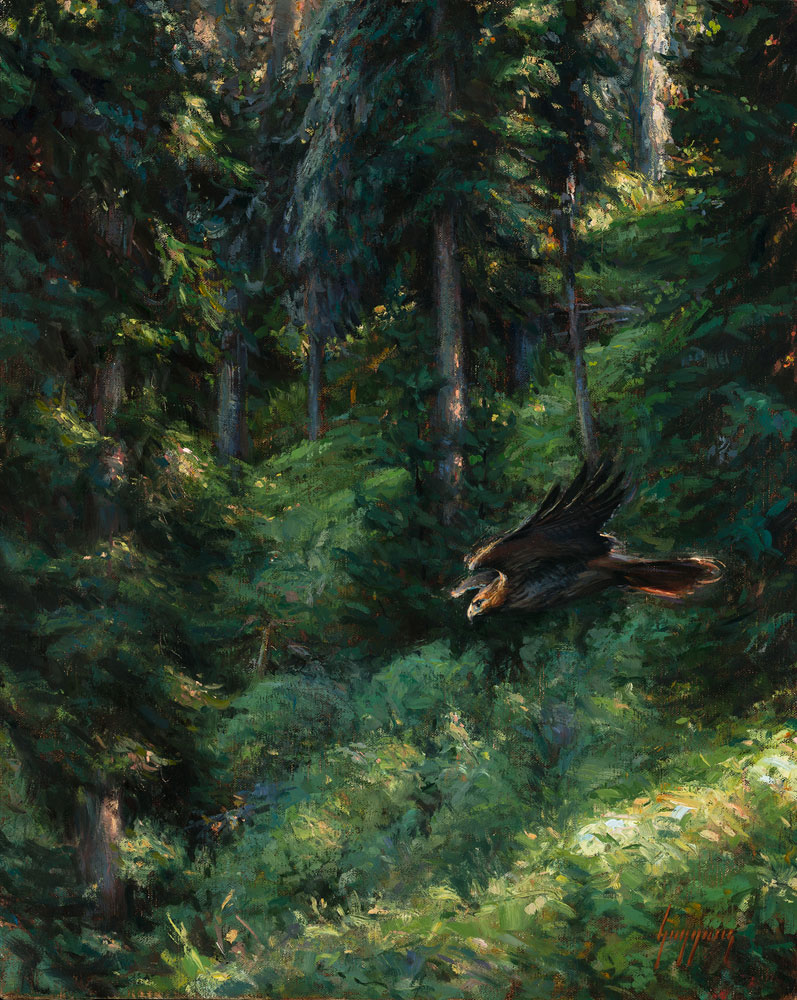