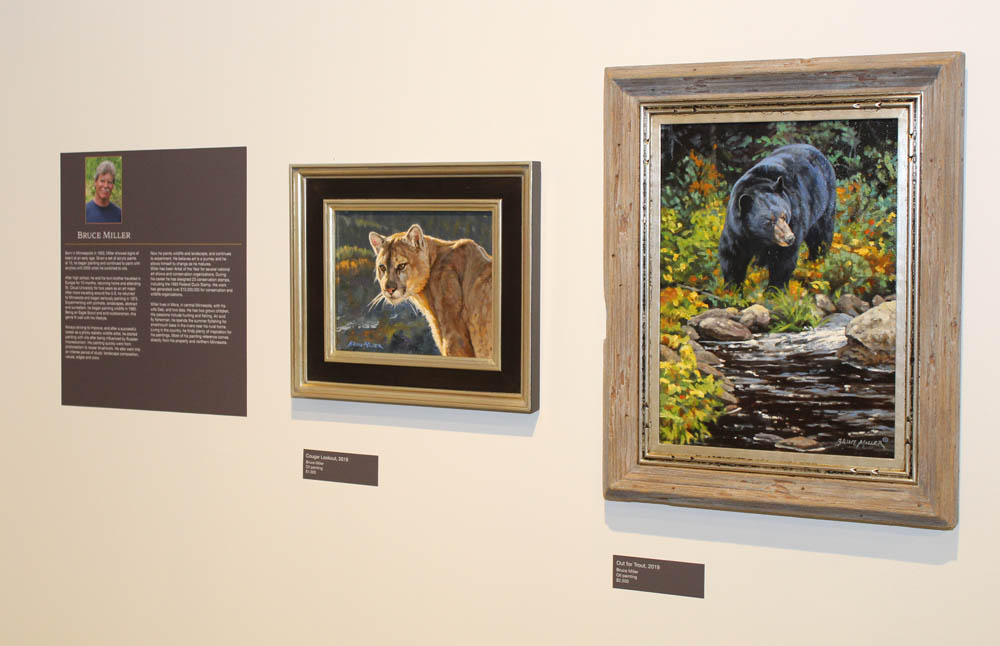 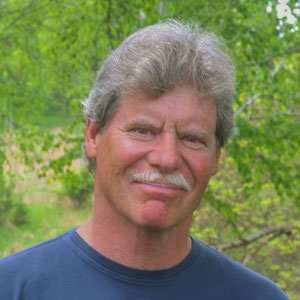 Born in Minneapolis in 1952, Miller showed signs of talent at an early age. Given a set of acrylic paints at 13, he began painting and continued to paint with acrylics until 2000 when he switched to oils.

After high school, he and his twin brother travelled in Europe for 10 months, returning home and attending St. Cloud University for two years as an art major. After more travelling around the USA he returned to Minnesota and began seriously painting in 1975. Experimenting with portraits, landscapes, abstract and surrealism, he began painting wildlife in 1980. Being an Eagle Scout and avid outdoorsman, this genre fit well with his lifestyle.

Always striving to improve, and after a successful career as a photo realistic wildlife artist, he started painting with oils in 2000 after being influenced by Russian Impressionism. His painting quickly went from photorealism to looser brushwork. He also went into an intense period of study: landscape composition, values, edges and color.

Now he paints wildlife and landscape, and continues to experiment. He believes art is a journey and he allows himself to change as he matures.

Miller has been Artist of the Year for several national art shows and conservation organizations. During his career he has designed 23 conservation stamps, including the 1993 Federal Duck Stamp. His work has generated over $10,000,000 for conservation and wildlife organizations.

Miller lives in Mora, in central Minnesota, with his wife Deb, and two labs. He has two grown children. His passions include hunting and fishing. An avid fly fisherman, he spends the summer flyfishing for smallmouth bass in the rivers near his rural home. Living in the country, he finds plenty of inspiration for his paintings. Most of his painting reference comes directly from his property and northern Minnesota. 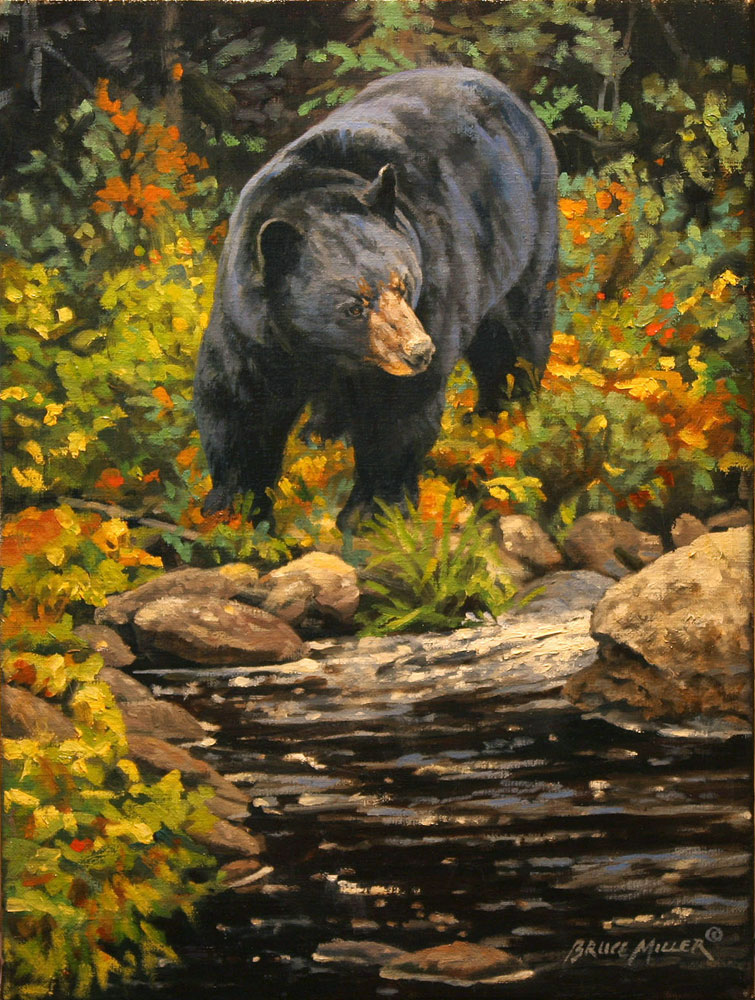 This bear is decending upon a brook trout stream in the fall. Rich fall colors of the undergrowth provide the lively hues I wanted in the piece. Brook trout are fall spawners and could be trying to move up the rapids to a nesting site. This painting was done as a study for a larger painting that includes a cub, “Rockhopper”. 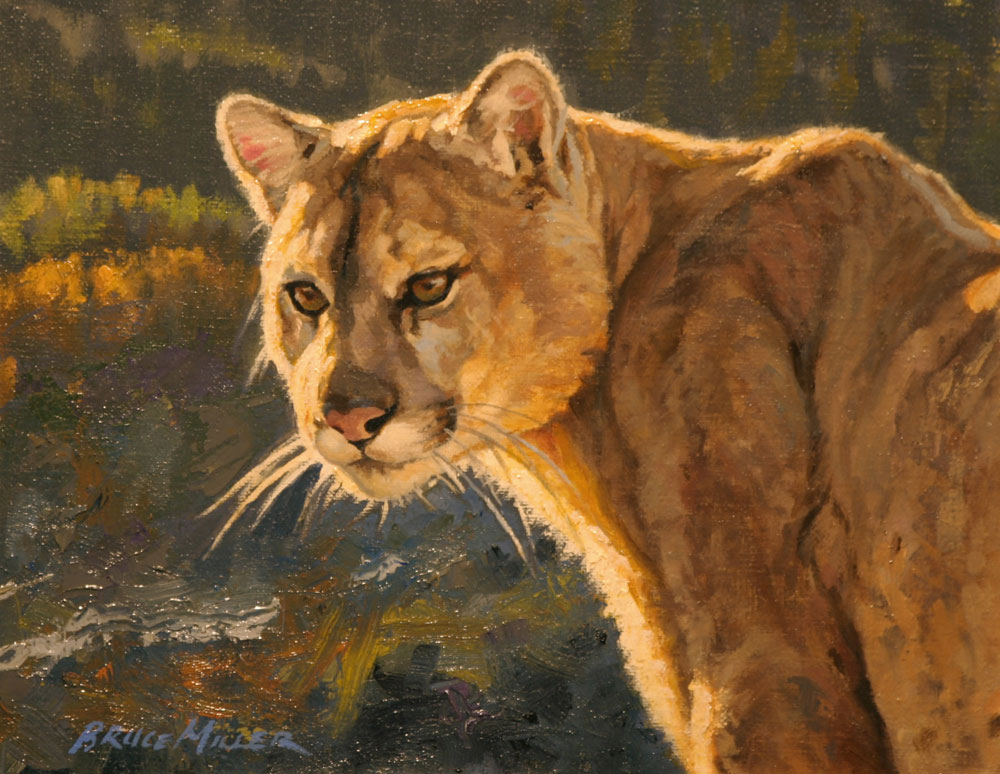 A male cougar overlooks the landscape for prey possibilities.