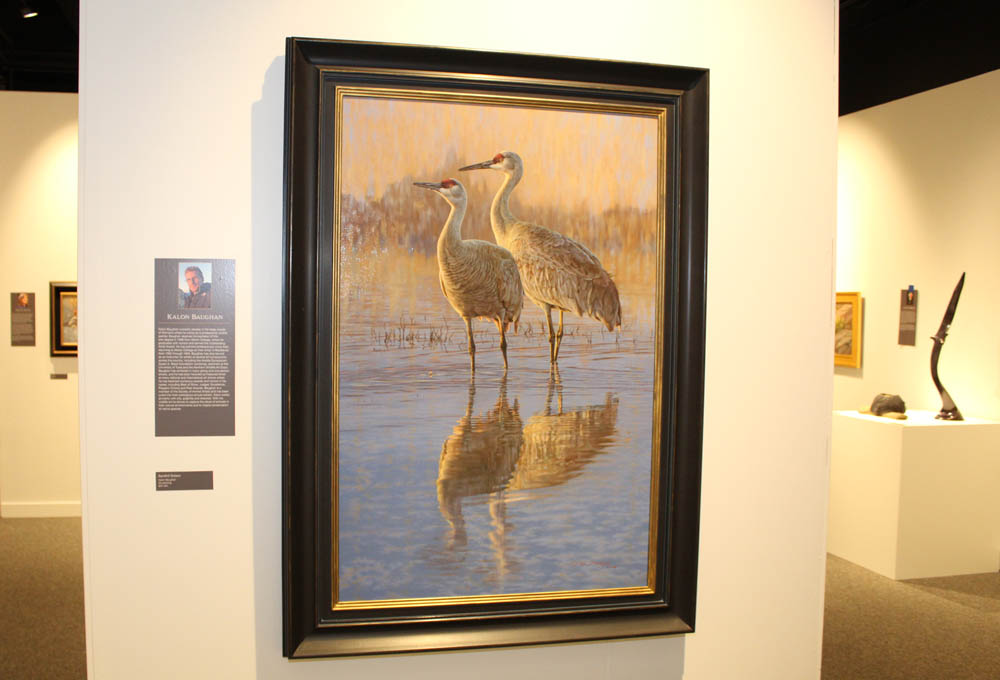 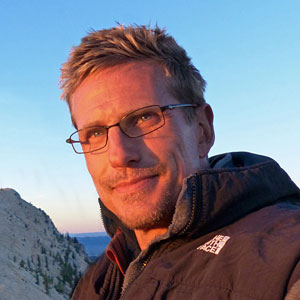 Kalon Baughan currently resides in the deep woods of Montana where he works as a professional wildlife painter. Baughan received his bachelor of fine arts degree in 1988 from Albion College, where he graduated with honors and earned the Outstanding Artist Award. He has painted professionally since then, returning to Albion College as their Artist in Residence from 1992 through 1994. Baughan has also served as an instructor for artists at several art symposiums across the country, including the Acadia Symposium, Susan K. Black foundation workshop, seminars at the University of Tulsa and the Northern Wildlife Art Expo. Baughan has exhibited in many group and one-person shows, and he has been honored as Featured Artist at many national and international art shows where he has received numerous awards and honors in his career, including Best of Show, Judges’ Excellence, People’s Choice and Peer Awards. Baughan is a member of the Society of Animal Artists (SAA) and has been juried into their prestigious annual exhibits. Kalon works primarily with oils, graphite and charcoal. With his wildlife art he strives to capture the allure of animals in their natural environments and to inspire conservation of native species. 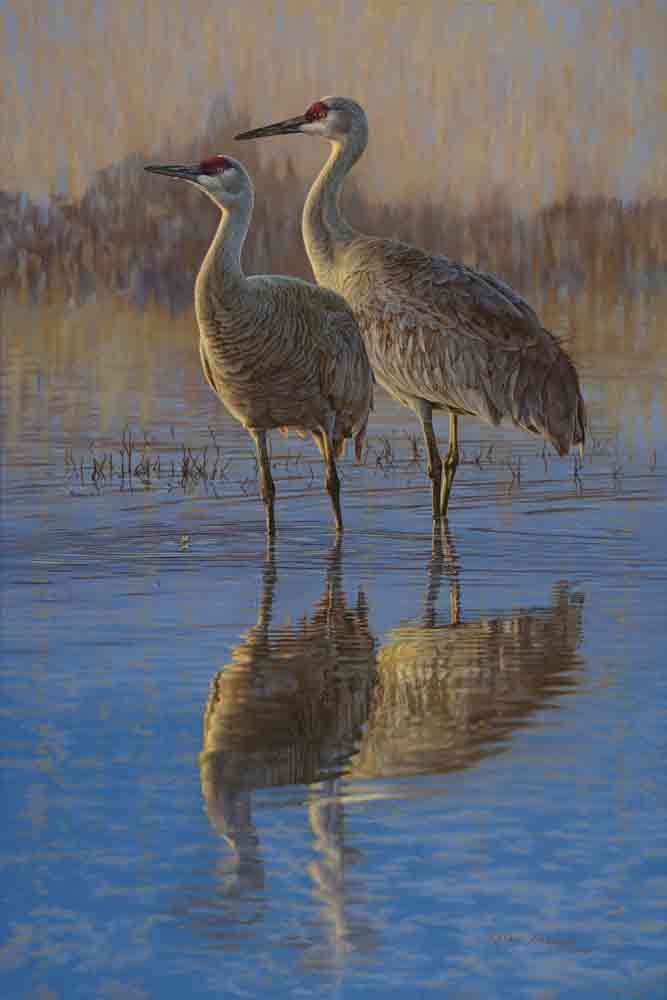 I painted this sandhill crane pair as a way to honor my step father who passed away in 2017. In the last spring of my father’s life, he and I built an outside deck together across from a wetland situated near their home. During this project we occasionally caught glimpses of a sandhill crane pair performing their ritualistic dance and engage in “unison calling” where mates stand close together, calling in a synchronized and complex duet. Dad had survived cancer for several years by this point and was starting to open up more emotionally. On one particularly bright spring day while Dad and I worked together on the deck, we paused to observe the local cranes perform a mesmerizing visual and audible show. Dad commented to me afterwards that he enjoyed having the cranes nearby and that he found their presence and song calming. So this painting is for Dad…and all that find solace in nature’s wonder.