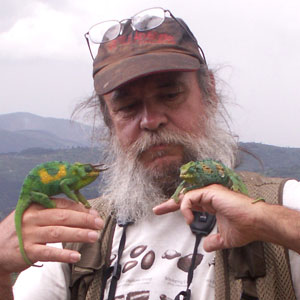 Carel Brest van Kempen has spent brief periods living in many places, but he’s never felt compelled to move his stereo out of Salt Lake County, Utah, where he was born and raised. His artistic mission has always been to deepen awareness of the natural world and how it functions. His work has been exhibited in museums on five continents, including the Smithsonian, the American Museum of Natural History, the British Museum and the National Museum of History in Taiwan, and his solo exhibition has been touring museums across the U.S. since 2003. He has been awarded the coveted Society of Animal Artists’ Award of Excellence eight times and has illustrated over a dozen books. He also writes and blogs about conservation issues. Carel lives with his conscience in Salt Lake City. 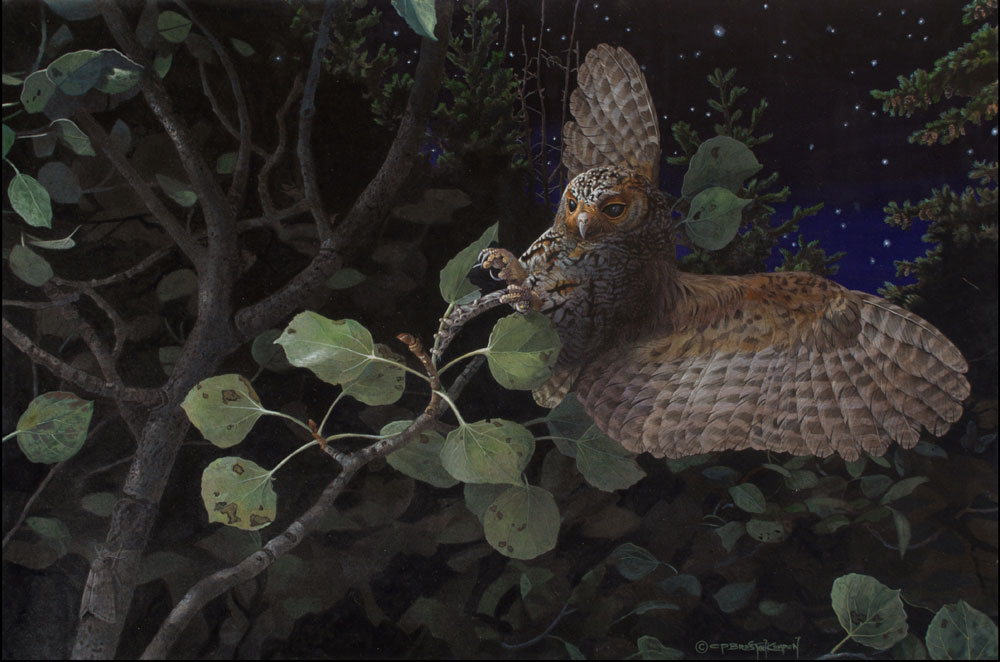 Sally-gleaning is a foraging style in which a bird perches near a leafy branch, searches it for insect prey, and flies in to capture quarry that it spots. It is commonly employed by warblers, kinglets and other small insect-eating arboreal birds, but I’ve also seen Screech Owls and Flammulated Owls engaged in it. It’s not clear to me whether owls use sight, hearing or both to locate insects among leaves; I’ve never been able to identify their prey, and it’s never been obviously noisy bugs like katydids or tree-crickets. In this speculative painting I’ve paired a Flammulated Owl (Otus flammeolus) with the caterpillar of a Relict Underwing (Catocala relicta), which feeds on the leaves of Aspens and other poplars. Flammulated Owls are tiny things, just barely bigger than Elf owls. They are related to the larger screech owls, but in many ways are more similar to the Old World scops owls. They nest high in the Rocky Mountains from British Columbia to Guatemala, and are among the most fast-growing predatory birds. Incidental subjects in this painting include a couple of adult Relict Underwings, a Northern Flying Squirrel and a Hoary Bat. 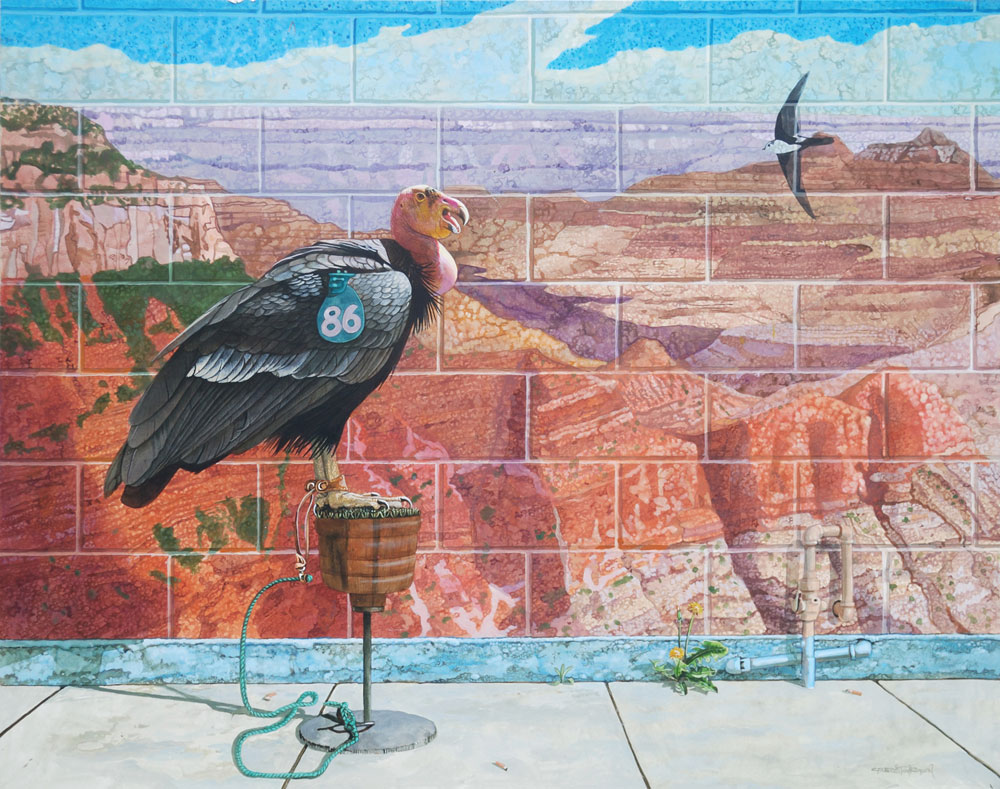 Giant condors thrived in North America during the Pleistocene, but began to decline about 13,000 years ago. By the time Christopher Columbus was born, just a single species remained, the California Condor (Gymnogyps californianus), with a small population restricted to the southwestern tenth of the continent (although they often wandered outside of their breeding area in search for food). The Human population boom of the 20th Century reduced condor numbers further, nearly wiping them out. By the 1980s, a mere 22 individuals survived, and the bold decision to take the entire population into captivity was made. The captive propagation program has been far more successful than most of us ever expected, increasing the population to nearly 500 today. Nearly half of these birds have been released and lead semi-wild lives in California, Arizona and Utah. The species is still far from recovered, though, and is continually dependent on human management. The mortality rate, mostly from power-line collisions and lead bullet ingestion, still exceeds wild births. Reintroduced condors show problematic behavior like extreme tameness, and lead poisoning has caused most of the Arizona birds to be re-trapped for chelation therapy. 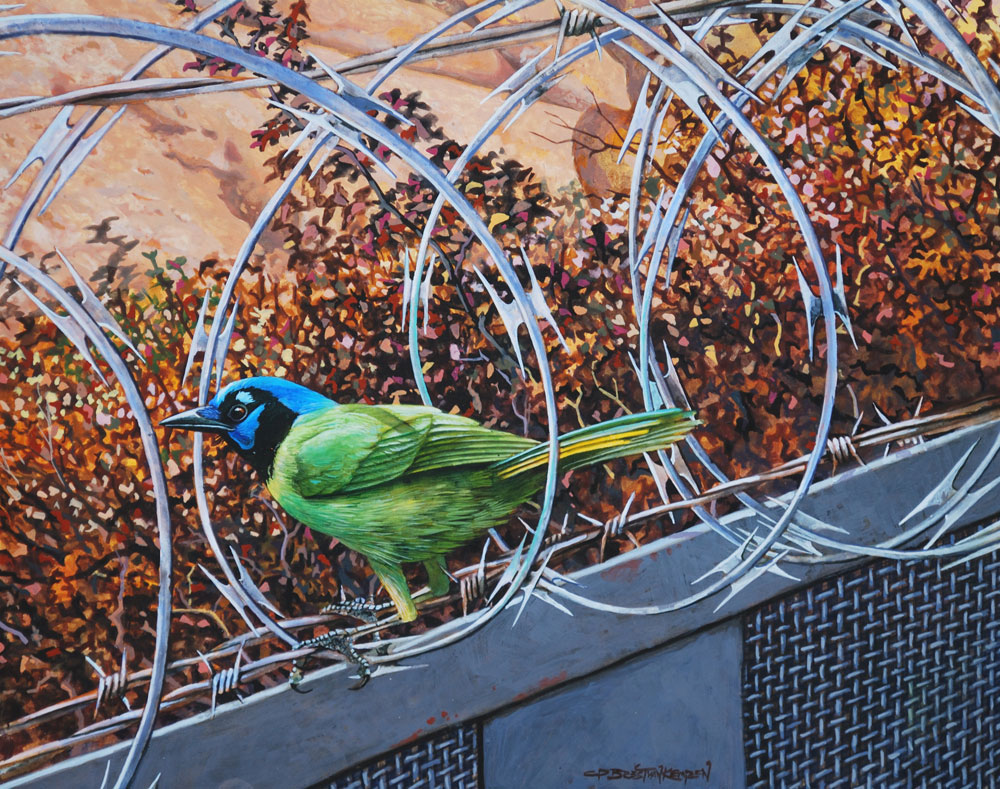 The Green Jay (Cyanocorax luxuosus) haunts wooded areas in the lowlands of Mexico, Belize, northern Guatemala and northwestern Honduras. Its range continues north up the Gulf Coast to the southern tip of Texas. In recent years, its range in the United States has increased, and today Green Jays can be seen as far north as the San Antonio area.