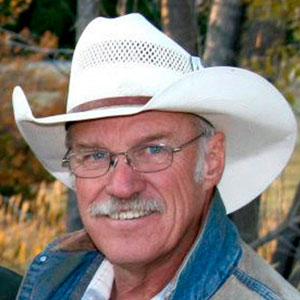 Lee Cable has dedicated 50 years to the portrayal of Nature and her creatures. His ability to present his subjects in the purest sense has made him one of the nation’s most revered wildlife artist.

Raised on a farm in Greenville, OH, Lee learned to love nature and developed a strong desire to honor Her through his paintings.

His father, Roy Cable, also an artist, recognized his son’s early artistic talent. Receiving training in design, composition and anatomy through a variety of media. Lee began to seriously hone his skill as a teenager.

As Lee’s work grew and matured over the years, he moved from his traditional use of watercolor to gouache (opaque watercolors) and then to water -based oils as a medium. As a result he feels he is able to create a dynamic image, with more control of values and hues, a dimension that is extremely important in fine art.

For the last 15 years Lee has enjoyed painting predominantly western themes. Today he is working on a series of paintings and drawings depicting The Life & Times of Texas Icon, Charles Goodnight commissioned by Texas businessmen, James E Parkman. Currently the work done to date is enjoying a Texas Museum Tour where it is being enjoyed by the public and used to educate children on the history of Texas. For those of you who don’t know…. The popular western movie, Lonesome Dove, is based on an event in Goodnight’s life. 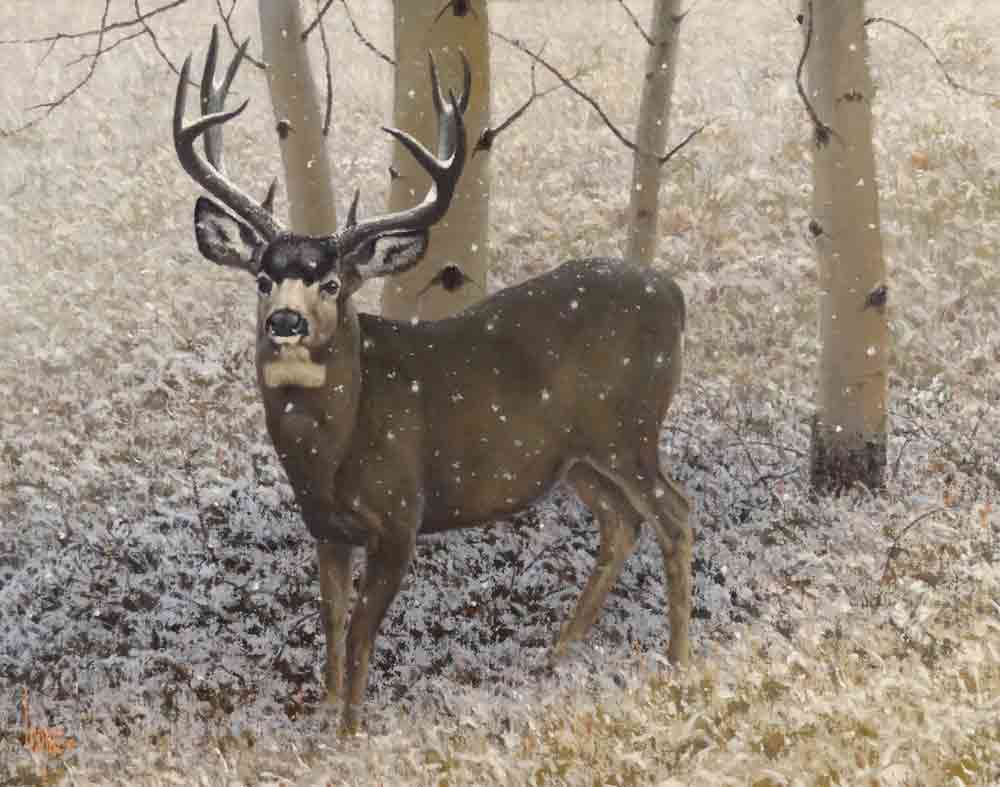 The Sound of Silence

It is a crisp, overcast Colorado winter day. The silence of softly falling snowflakes adorn this classic Mule Deer buck. Shortly he will move on through the forest of Pine and Aspen noiselessly, like a whiff of smoke in the wind. 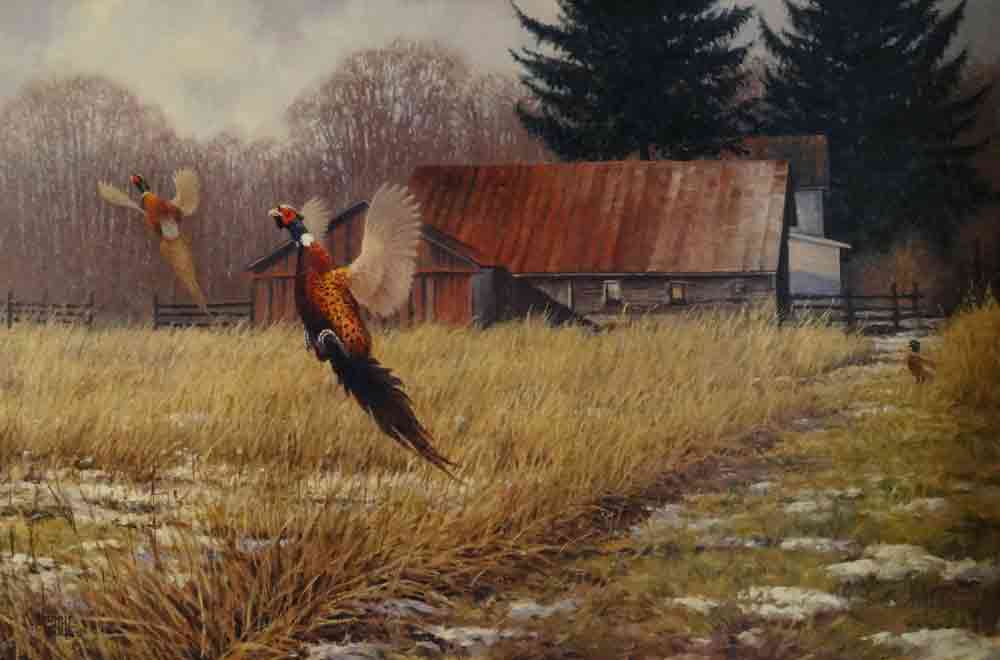 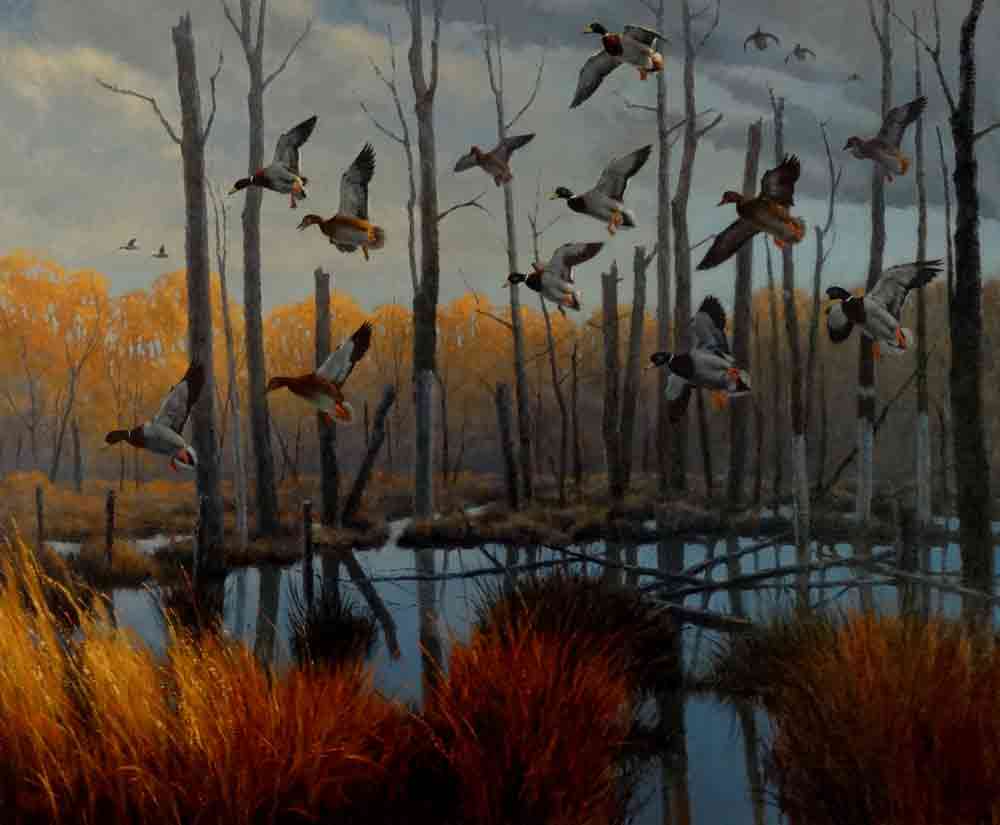 Ahead of the Storm

A storm is approaching. Wings set for landing, rolling left and right like leaves descending to the ground, these Mallards seek refuge from the approaching storm in the water and among the trees.