Few wildlife artists were not influenced by the work and life of John James Audubon (1785-1851), the father of American ornithology. His Birds of America, an enormous collection of exquisitely painted bird illustrations bound in four 39″ x 26″ volumes, was a sensation in the United States and Europe. Certainly, John A. Ruthven, a Cincinnati treasure who has endlessly promoted the field of natural history and bird art, was heavily influenced by Audubon. Says Ruthven, “It is such an honor to have my paintings shown with some of Audubon’s, as well as the wonderful contemporary artists who have their work in this show.”

The entrance to “In the Audubon Tradition” features three main elements: Audubon’s painting of the extinct Great Auk, Ruthven’s piece depicting two Great Auks, and a rare, stuffed specimen of the flightless bird. Passing through this entryway, visitors to the Cincinnati Museum Center are treated to more than 250 paintings and sculptures by more than 80 contemporary artists selected by the Susan Kathleen Black Foundation. A percentage of sales from the show benefits the CMC.
“It’s a stunning assembly of artwork by a fabulous group of artists,” says David Rankin, who secured some of the biggest names for this exhibition on behalf of SKB.

Also on view is one of the original elephant folios of all four volumes of Birds of America, as well as a digital folio that allows visitors to scroll through all of Audubon’s images in the masterwork.

Cincinnati Museum Center has its roots in the Western Museum Society, founded by Dr. Daniel Drake in 1818. That first museum was largely built around the artwork and taxidermy of its first employee, a not-yet-famous John James Audubon. Audubon would soon find fame with the publication of his Birds of America. He would also inspire a budding artist and naturalist 100 years later.

John A. Ruthven made his first donation to the Cincinnati Natural History Museum when he was just 10 years old – a hummingbird. In the 80 years since that first donation, Ruthven has acquired thousands of specimens for CMC’s collections, led research expeditions and embarked on an award-winning career as an artist. Hailed as a 20th-century Audubon, Ruthven’s work continues to shape the next generation of artists and wildlife activists.

The exhibition will be on view at the Cincinnati Museum Center through Jan. 5, 2020. For more information, visit www.cincymuseum.org. 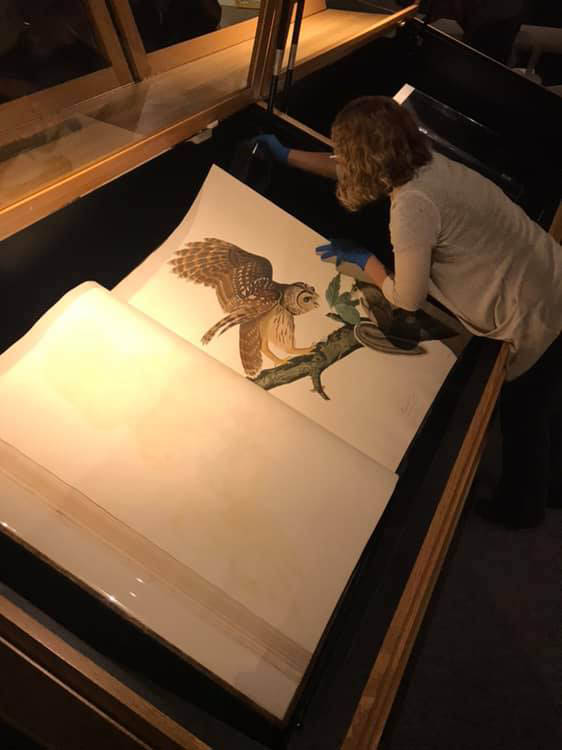 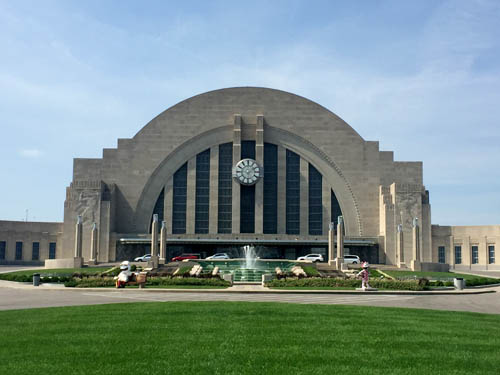 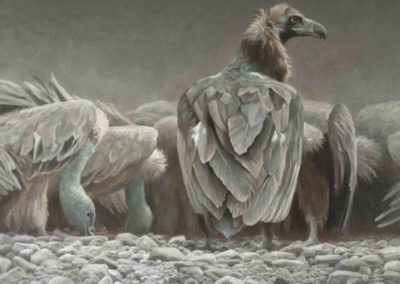 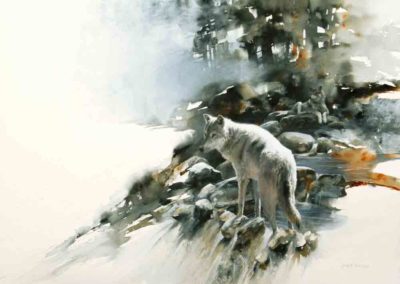 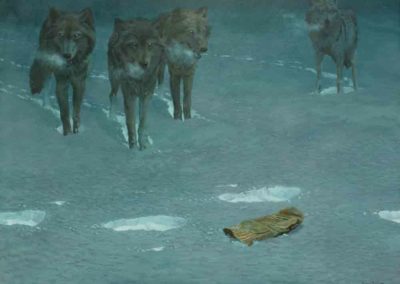 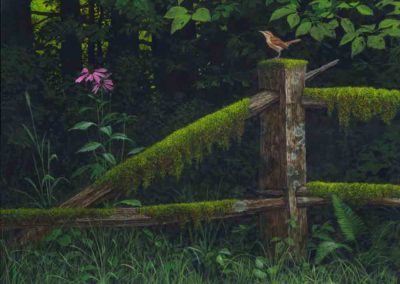 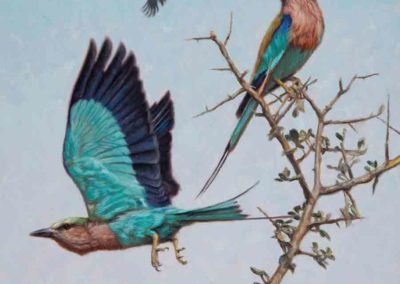 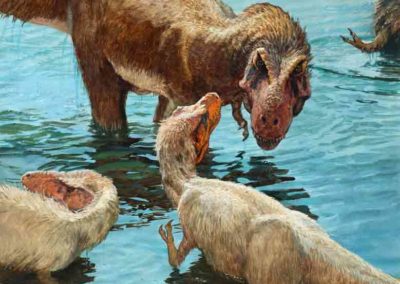 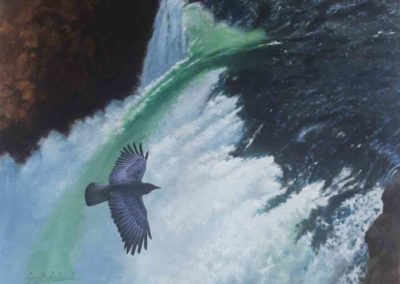 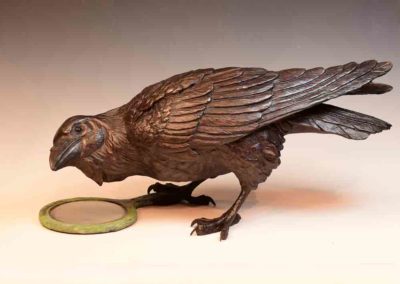