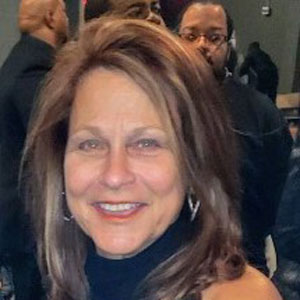 Renee Bemis grew up in Palm Beach, Florida playing golf, where she received a full scholarship to play in college. Though Renee maintained her amateur golf status, she played in several professional tournaments even the US Woman’s Open twice. Renee is driven by true passion as she left the path she had been following for one that took her in a new and very different direction; Sculpture. Renee knew that sculpting was something she was meant to do. Despite the lack of any formal training, she decided to elevate this love of sculpture into a professional career. In 1994 Renee won her first monumental public commission “Returning on the Wings of Peace” a 16′ foot sculpture depicting a Veteran with his child on his shoulders that was installed at the entrance of a Veteran’s Hospital. In the ensuing years, Renee has created public monuments for Universities, Hospitals, Libraries, Parks, with one of her latest pieces being a memorial on the 15th anniversary to the 9/11 Emergency Responders where Renee had steel from the North Tower as part of her design. Her work has been acquired by museums for their permanent collection and is found in private collections around the world. Renee has served on the board of the Society of Animal Artists (SAA) for over 25 years with the last five years serving as the President. 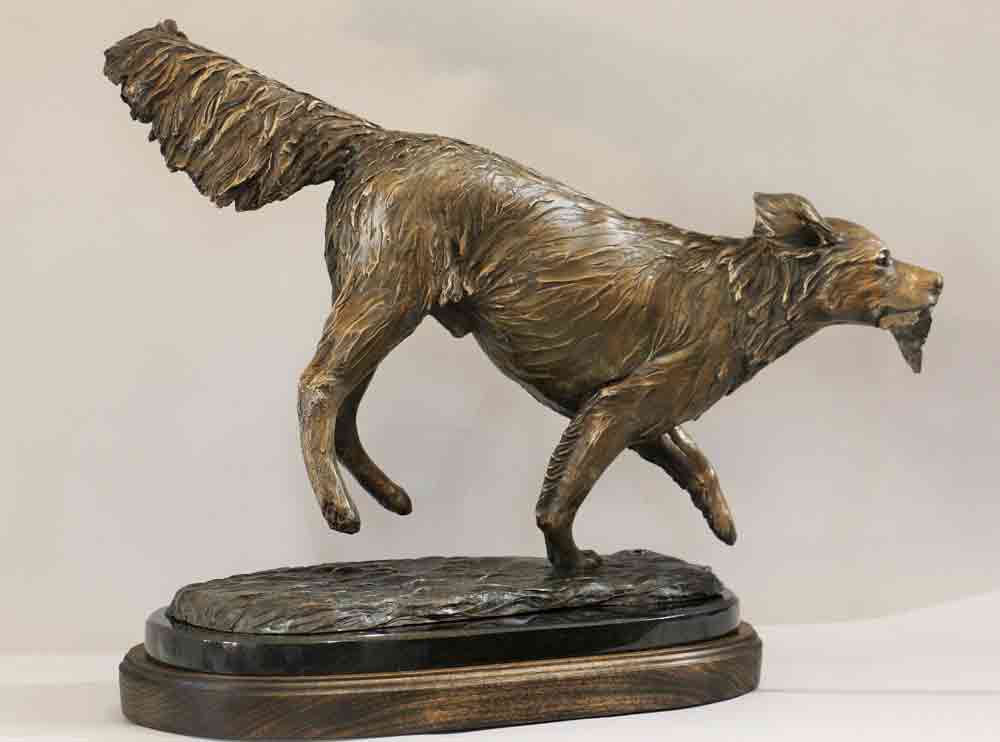 Golden Retrievers are wonderful bird dogs, often used in the field. “On a Wing” represents the dog’s joy in retrieving, even if it is just the wing. 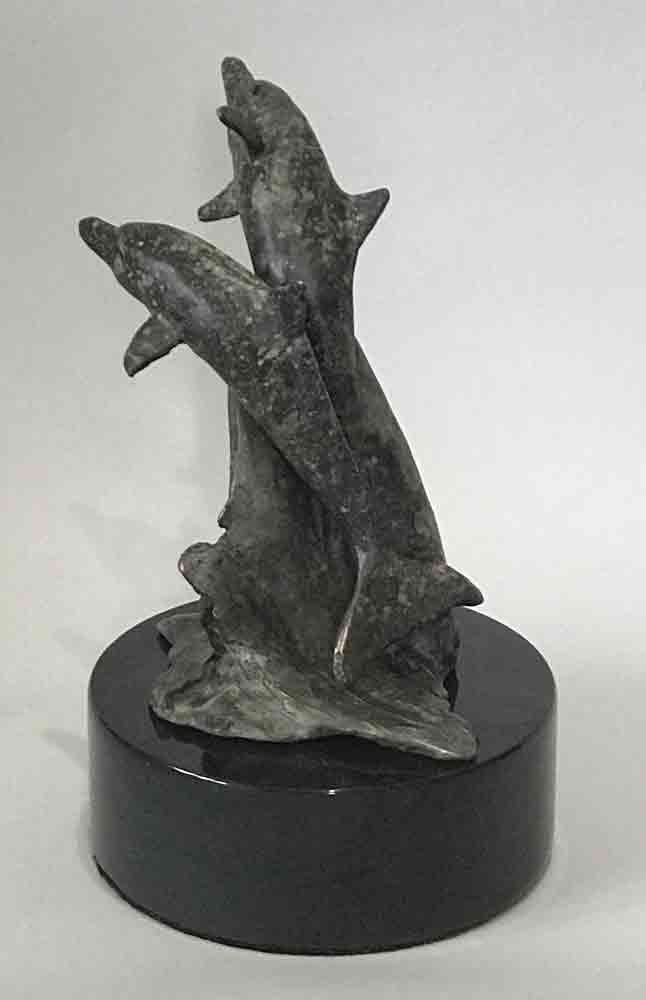 Big game fisherman what you find “Under the Spinners”. From one side of this sculpture you only see the Spinner Dolphins, but surprise, as you turn the sculpture, the water is in the shape of a large tuna. 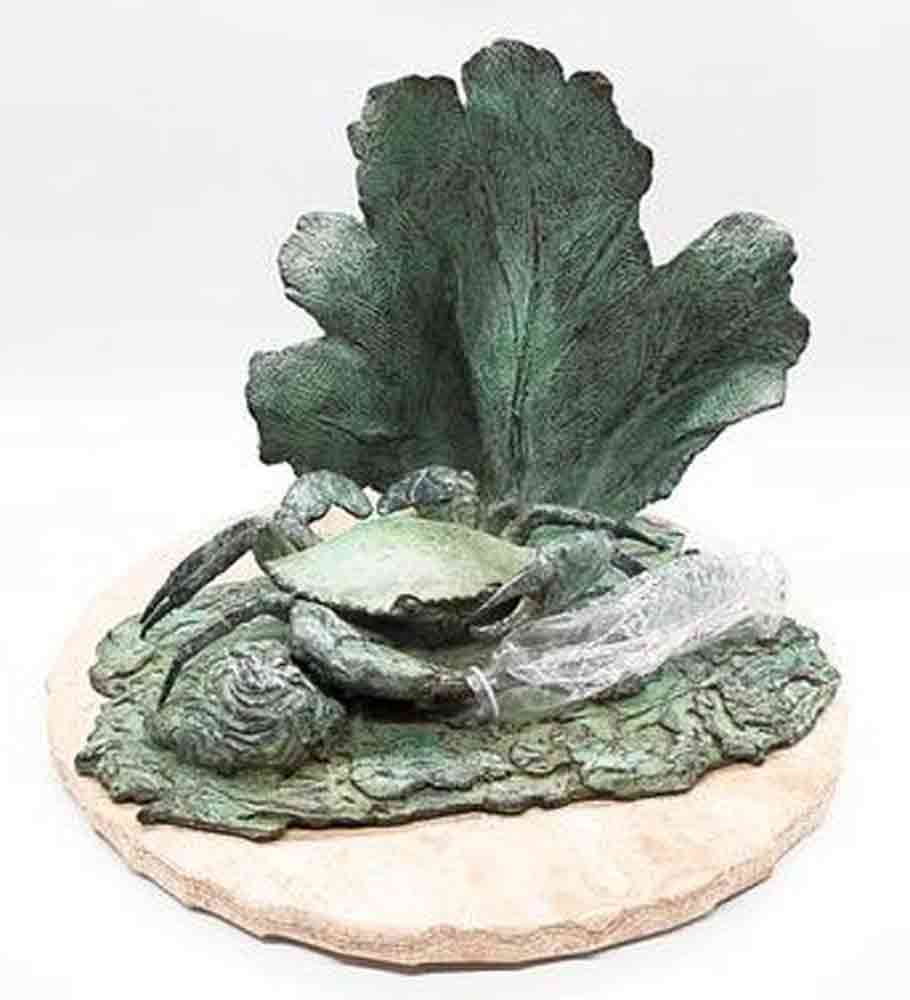 For years we have been polluting our oceans at a rapid rate, and the three most commonly used plastics that are thrown into the waters with complete disregard to the hazards it causes our environment, are water bottles, straws, and fishing line. This sculpture “Looking for Water” is the ultimate play on words, showing the potential damage of plastic.