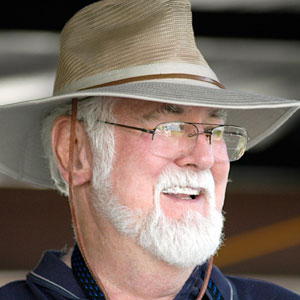 Morten E. Solberg is acknowledged as a Master Artist. He is versatile in all mediums. He paints in oil, acrylic watercolor and his techniques range from photo-realism to total abstraction. Mort has spent over 50 Years of pursuing his.

Before moving West in 1968, Mort attended The Cleveland Institute Of Art nights, studying
painting and design. He shed his commercial ties and concentrated on fine art and has been painting full time since 1970. After moving to Southern California’s Orange County in 1968, he firmly established himself in the art world with memberships in the American Watercolor Society, the National Watercolor Society, the Society of Animal Artists, Wildlife Artists of the World, Knickerbocker Artists and the Society of Master Impressionists, as a lifetime Master member. and a signature the American Society Of Marine Artists

Awards and inclusions in prestigious collections followed. His paintings have graced the covers of numerous magazines, and he has been featured in American Artist, Wildlife Art News, Art West, Watercolor, Sports Afield, Sporting Classic, Wildlife Art Journal, Southwest Art and Orange County Illustrated. In 1986, American Artist chose Mort as their “Artist of the Year”. His accomplishments have earned him listings in Who’s Who International Biographies, Who’s Who in America, Who’s Who in American Art, and Who’s Who in the West. In 1993, Mort was elected to U. S. Art Magazines “Artist Hall of Fame”. In 2001 Wildlife Art Magazine established Mort as a “Master Artist. Just recently Mort took a “Medal Of Excellence” in the Art For Conservation International Exhibition in Canada.

Mort’s interests are many and varied and they are often reflected in his art. American Indian history and culture hold a special allure for Mort, perhaps because his great grandmother was Native American. Norwegian whalers & explorers are among his ancestors. Wildlife, romantic women with parasols, flowers, fisherman, sporting and nature have provided him with endless design opportunities.

Mort’s work has taken top awards in many of the exhibitions he has entered, including the American Watercolor Society, the National Watercolor, the Society of Animal Artists and the Arts For The Parks Grand Prize of $25,000 & Gold Medal. His work is represented in many collections including the Smithsonian Institution with photos of his work, , National Academy of Design, The Leigh Yawkey Woodson Museum Of Art, The Dunnegan Museum Of Art, The National World Museum Of 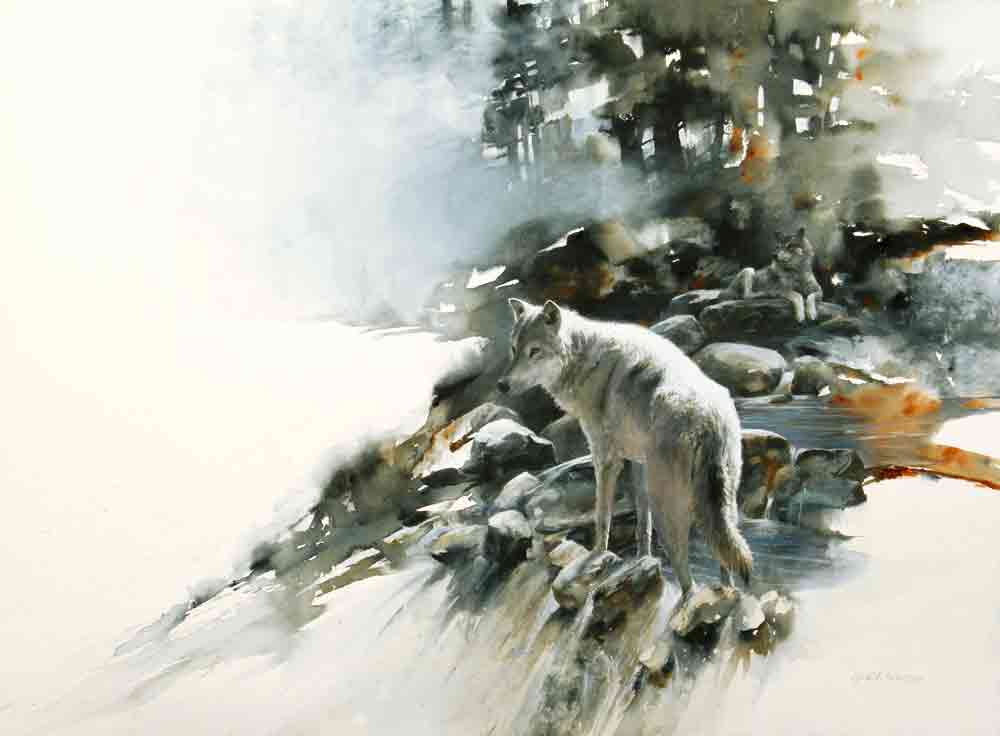 Waiting For The Fog TO Lift

The Alpha Female And Alpha Male waiting for the dense fog to dissipate so they can find prey. 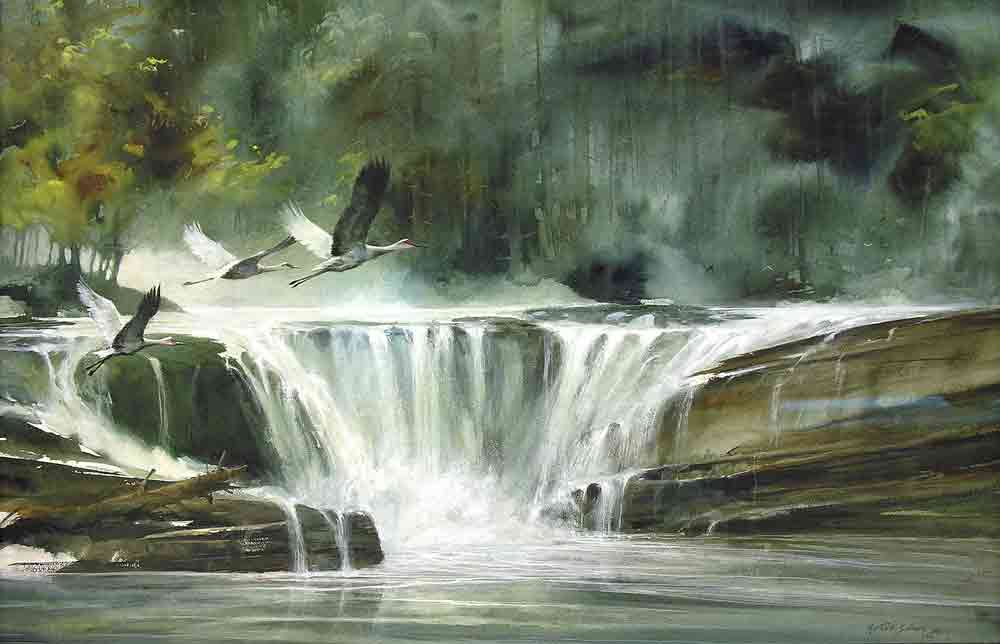 A family of Sandhill Cranes Flying over Lewis Falls In Yellowstone National Park. 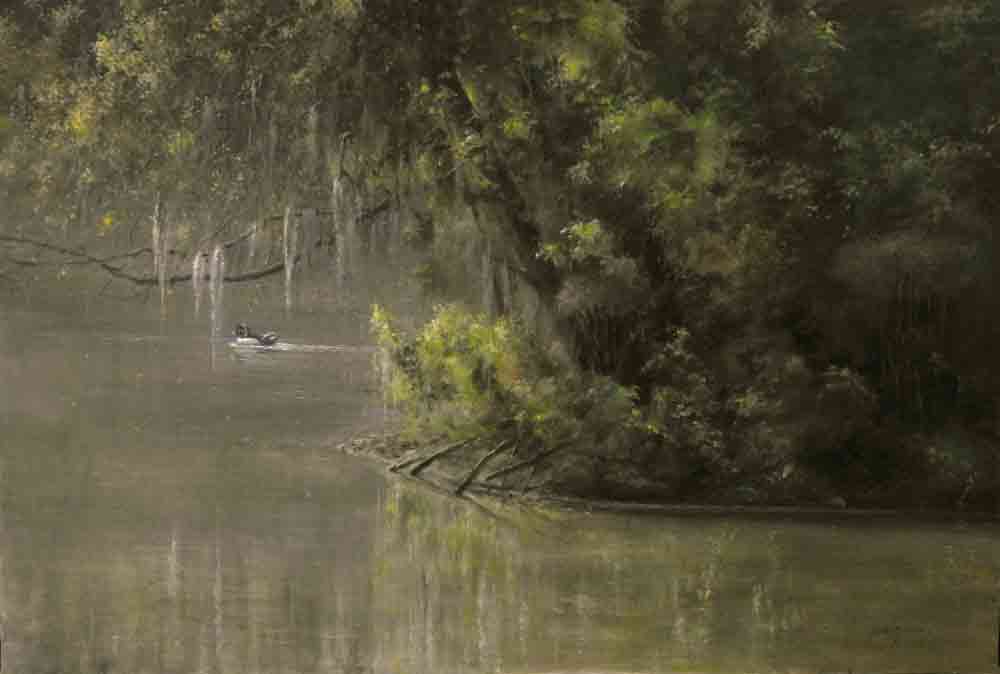